Retrograde Video. Video Game Music. Influenced by the sound of 80’s games. - Based on Back to the Future movie concept. The graphics text remember an arcade video game. You can see here an awesome animation by Florian Renner: florian-renner.com. Get ready!

"Video game music is the soundtrack that accompanies video games. Early video game music was once limited to simple melodies of early sound synthesizer technology. These limitations inspired the style of music known as chiptunes, which combines simple melodic styles with more complex patterns or traditional music styles, and became the most popular sound of the first video games."

"With advances in technology, video game music has now grown to include the same breadth and complexity associated with television and film scores, allowing for much more creative freedom. While simple synthesizer pieces are still common, game music now includes full orchestral pieces and popular music. Music in video games can be heard over a game’s title screen, options menu, and bonus content, as well as during the entire gameplay. Today’s soundtracks can also change depending on a player’s actions or situation, such as indicating missed actions in rhythm games."

"Video game music can be one of two options: original or licensed. In order to create or collect this music, teams of composers, music directors, and music supervisors must work with the game developers and game publishers."

"The popularity of video game music has expanded education and job opportunities, generated awards, and allowed video game soundtracks to be commercially sold and performed in concert."

[ from Wikipedia, the free encyclopedia. ] 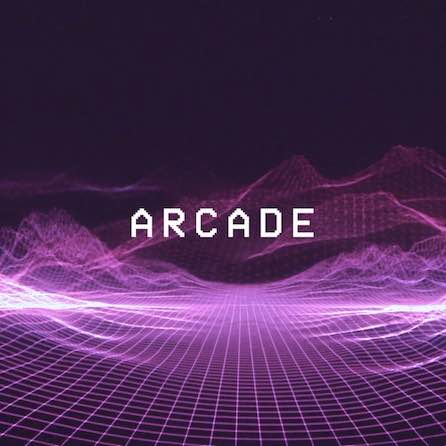